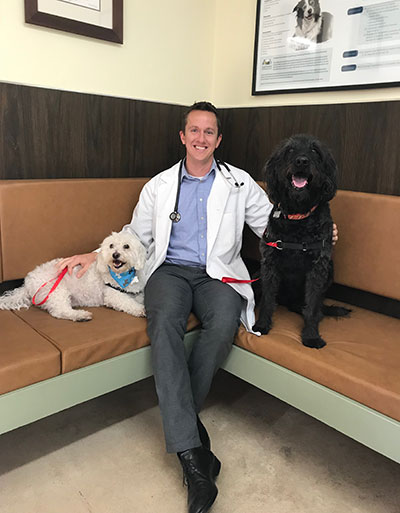 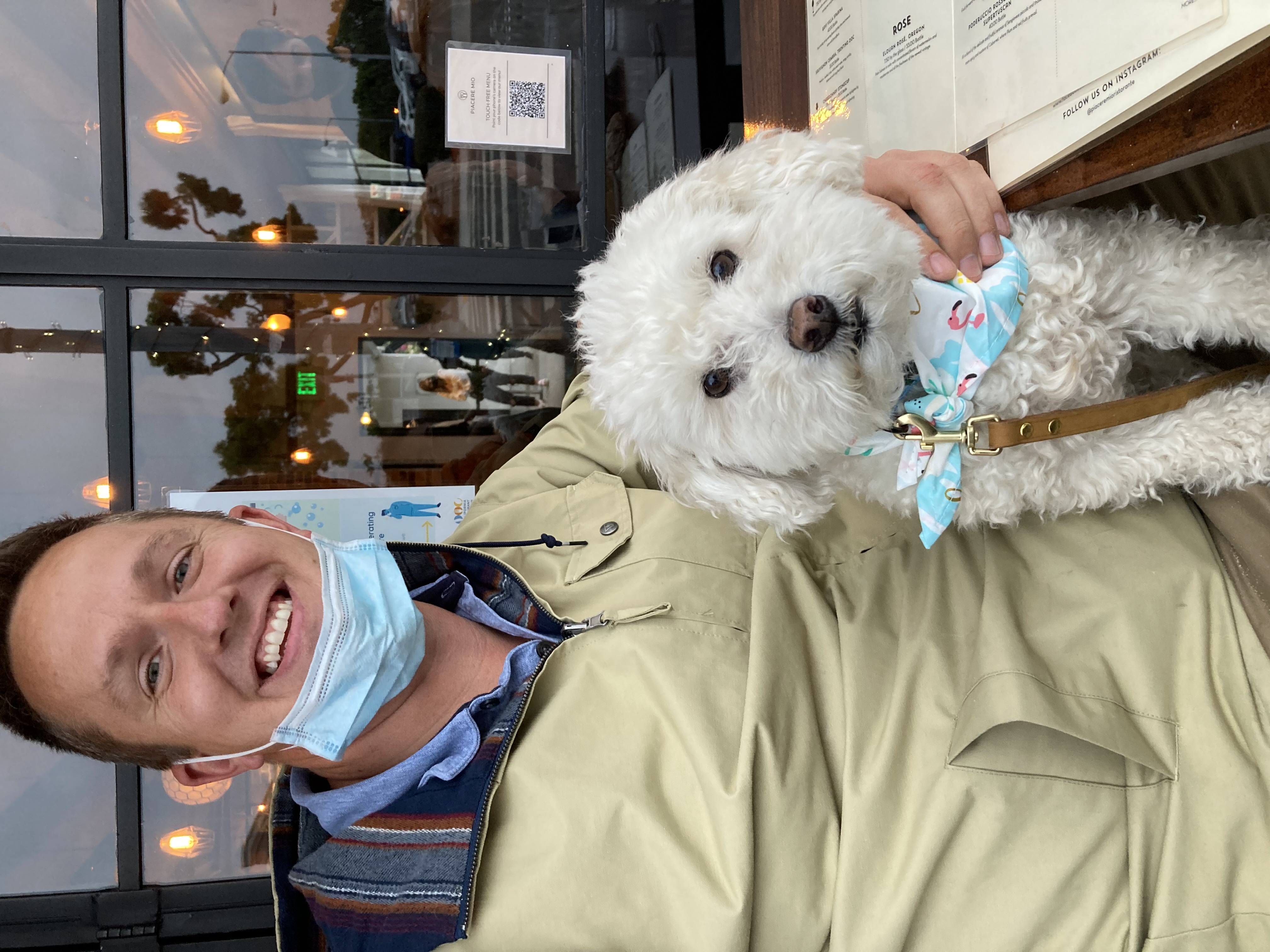 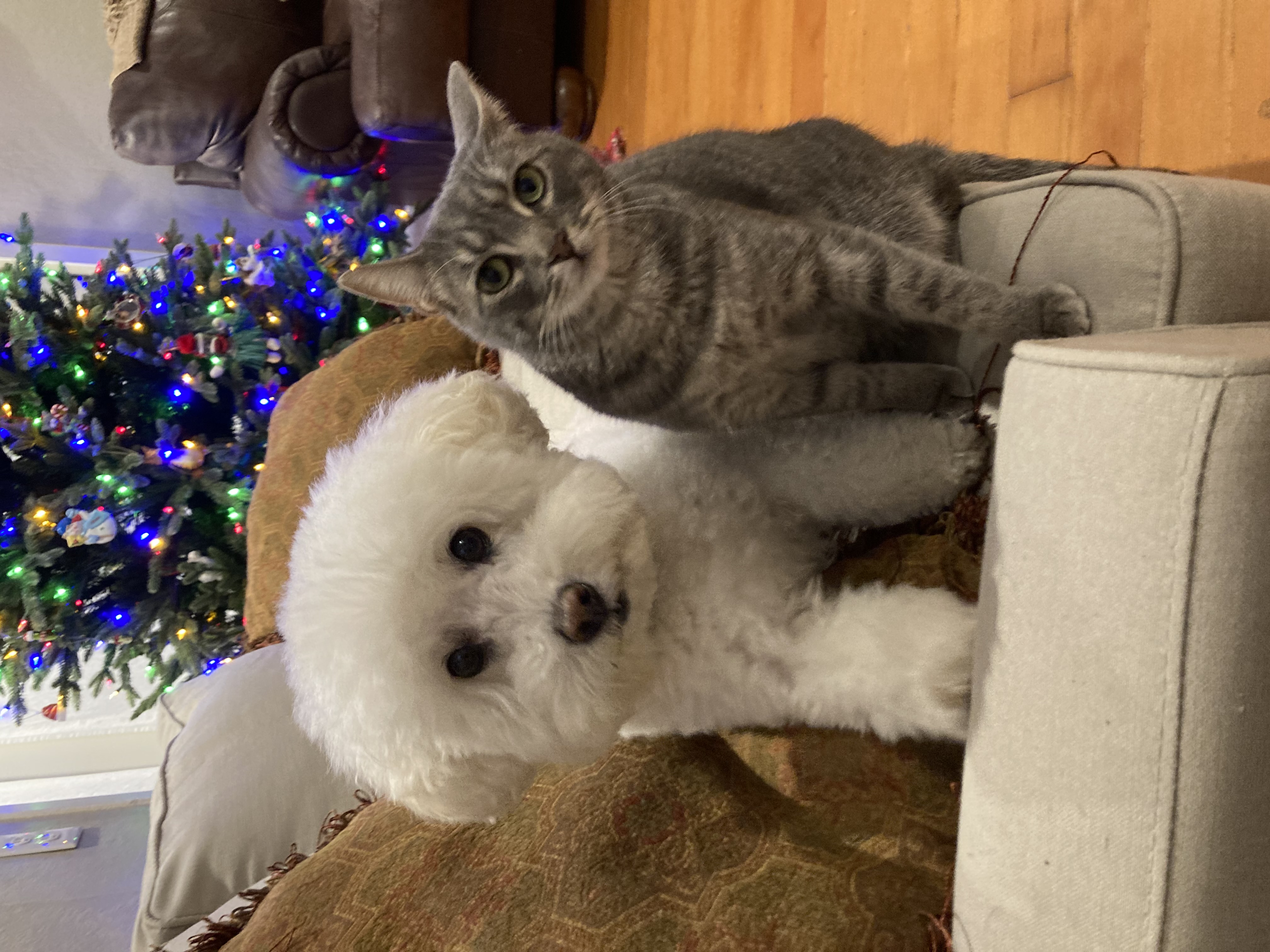 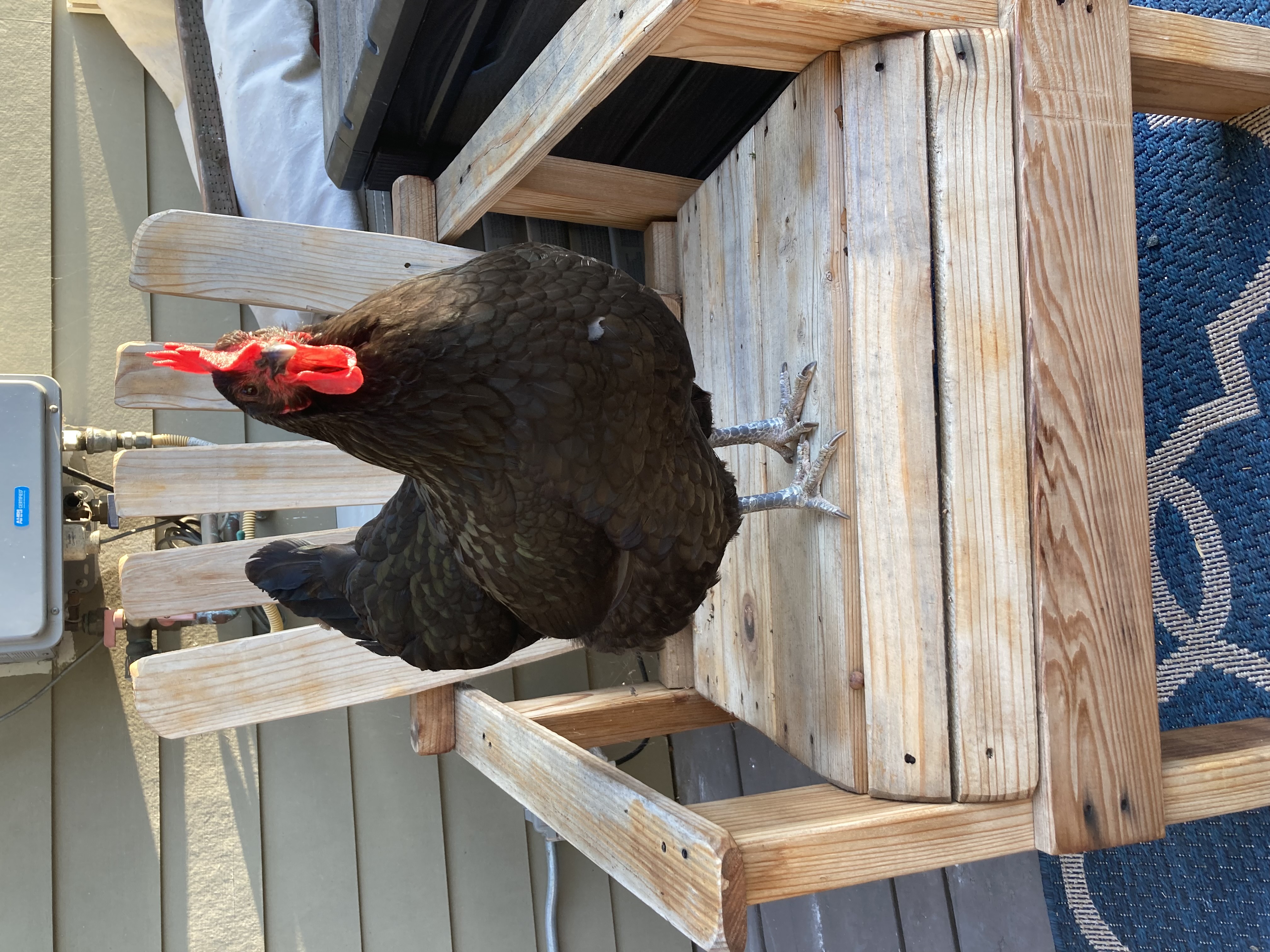 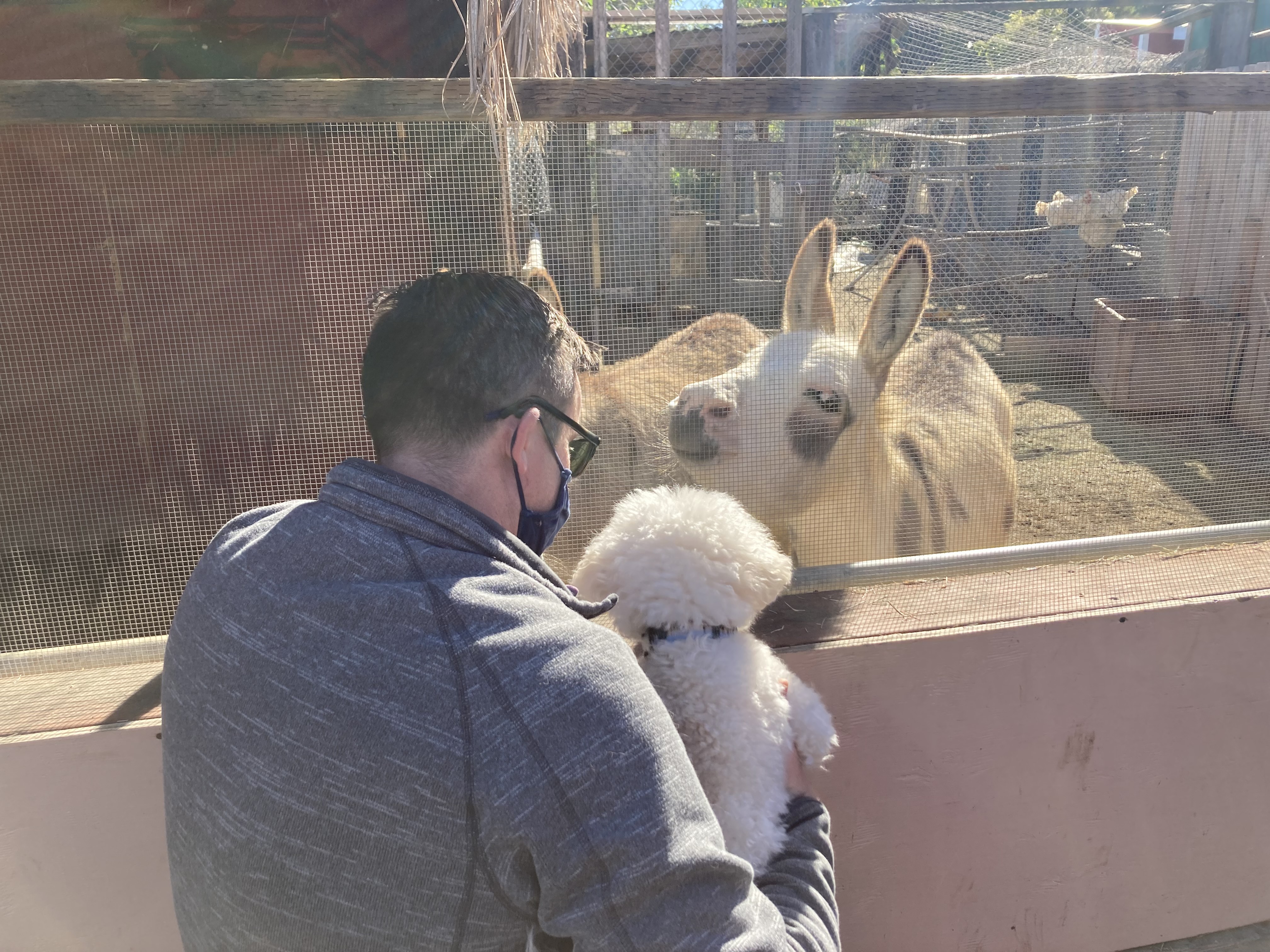 Janine has been serving as a registered veterinary technician in San Diego since 2012.  She has worked in both general and specialty practices, but feels more at home in a general neighborhood practice.  Janine grew up in the Ocean Beach neighborhood, where her parents still live.  She attended UC San Diego and graduated with a major in Anthropology and a minor in History.  After college she worked for a time as a hotel concierge.  Janine eventually decided that she really wanted to work with animals and went back to school at San Diego Mesa College’s Animal Health Technology program, graduating in 2012.  Janine especially enjoys veterinary dentistry and focusing on good patient care.  One of our resident crazy cat ladies, Janine shared her home with her two domestic shorthairs, Minky and Cookie, her rabbit, Violet and her husband, Juan. 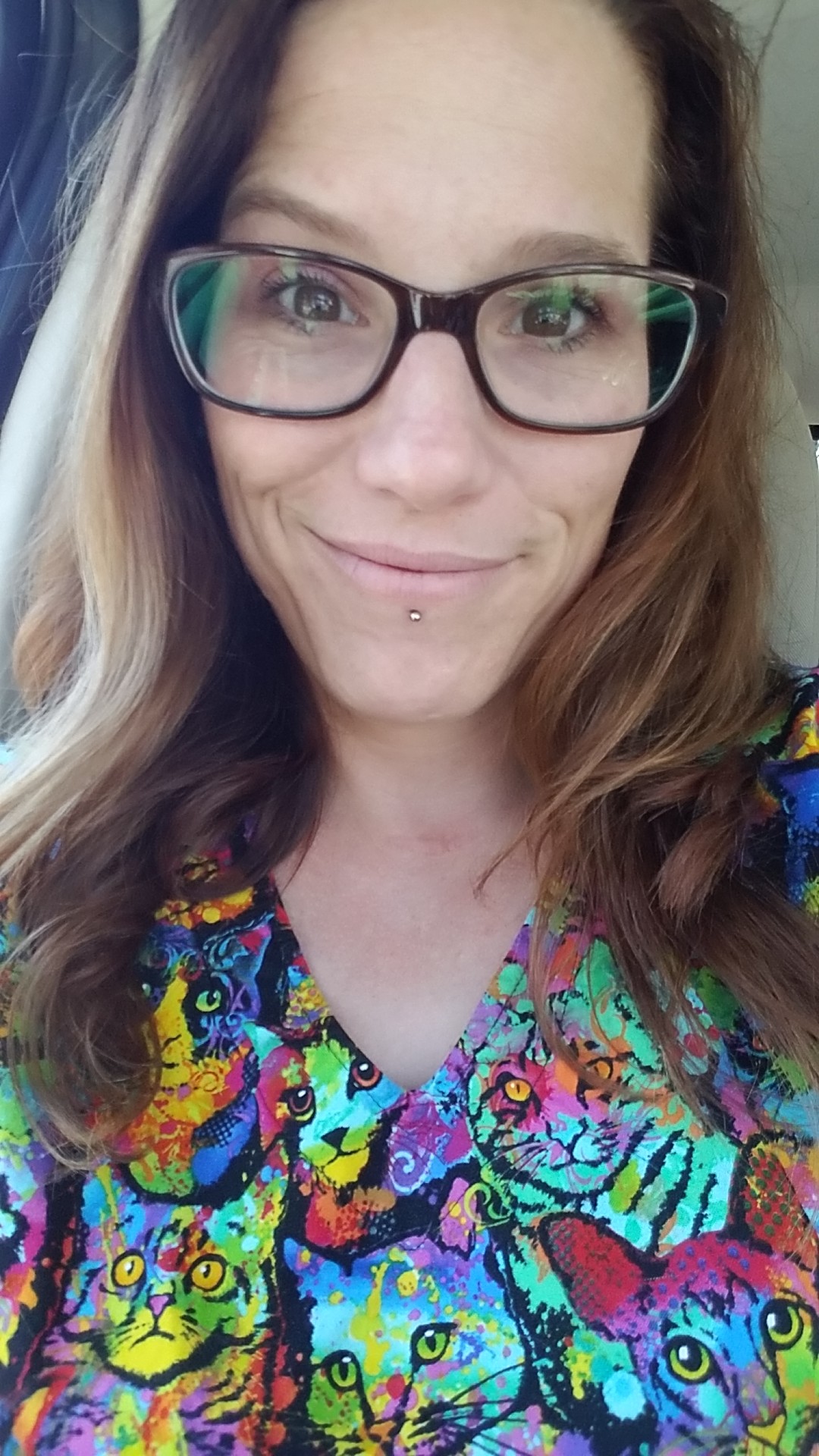 A San Diego native, Andrea has been in the veterinary field for 17 years.  She has been with Helix Pet Hospital since late 2016.  She believes strongly in making both pets and their owners feel at home and safe in the hospital.  In her spare time Andrea enjoys crafting, home improvement and spending time with her family. Andrea shares her home with her boyfriend, their three human children, three cats: Starla, Stevie Nicks and Edco, a new Baby bearded dragon named Parker, also new additions Peaches and Buttercup, two young guinea pigs 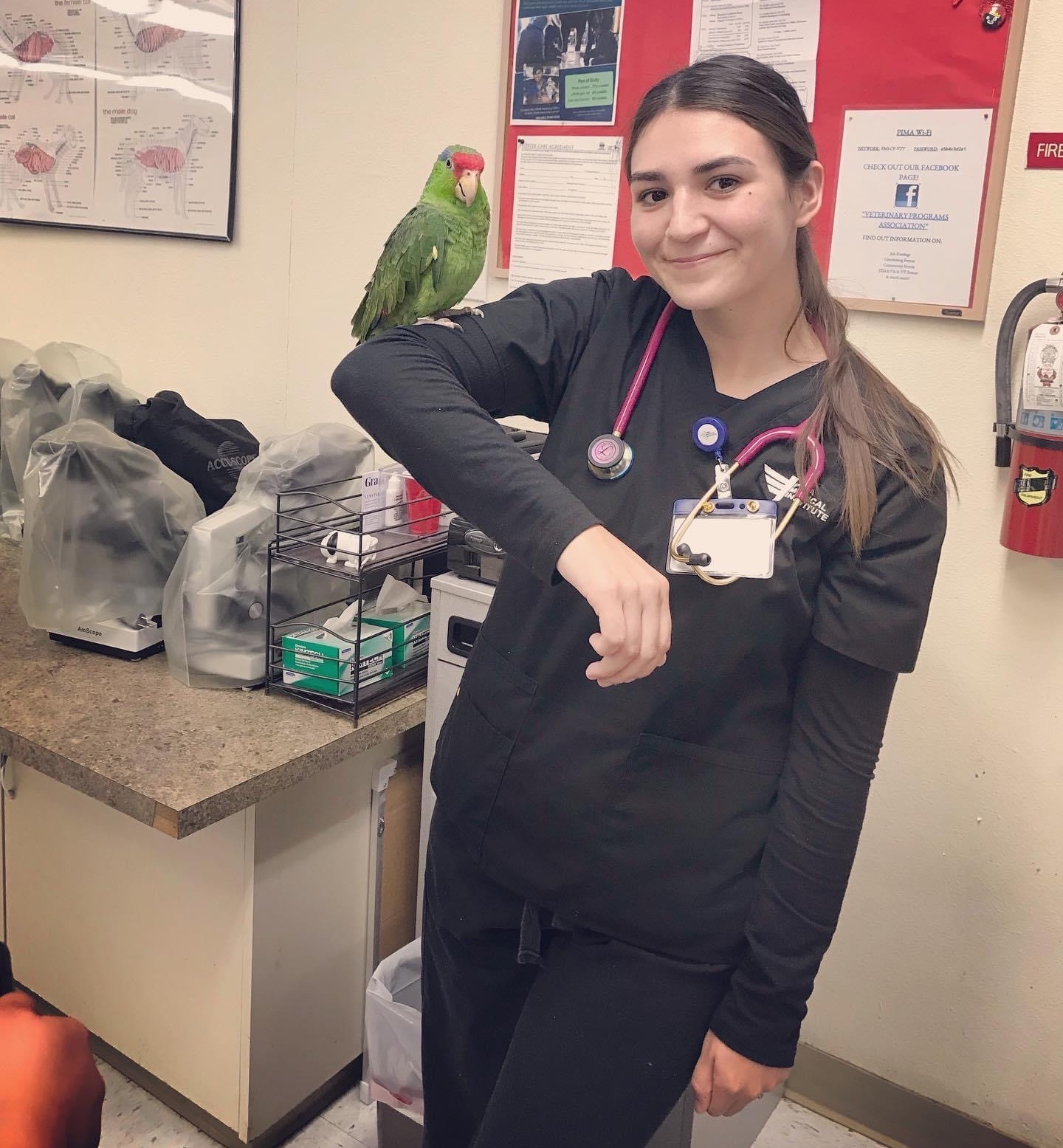 Stephanie came to us as a PIMA student and has since graduated, joined our
team and now is an RVT! She shares her home with two children and her husband Joshua. They have 2 cats, Gema and Gatito, also 2 dogs, Spunky and Bones, both pit bull mixes. Stephanie loves domestic animals, but would love to also work with wildlife. 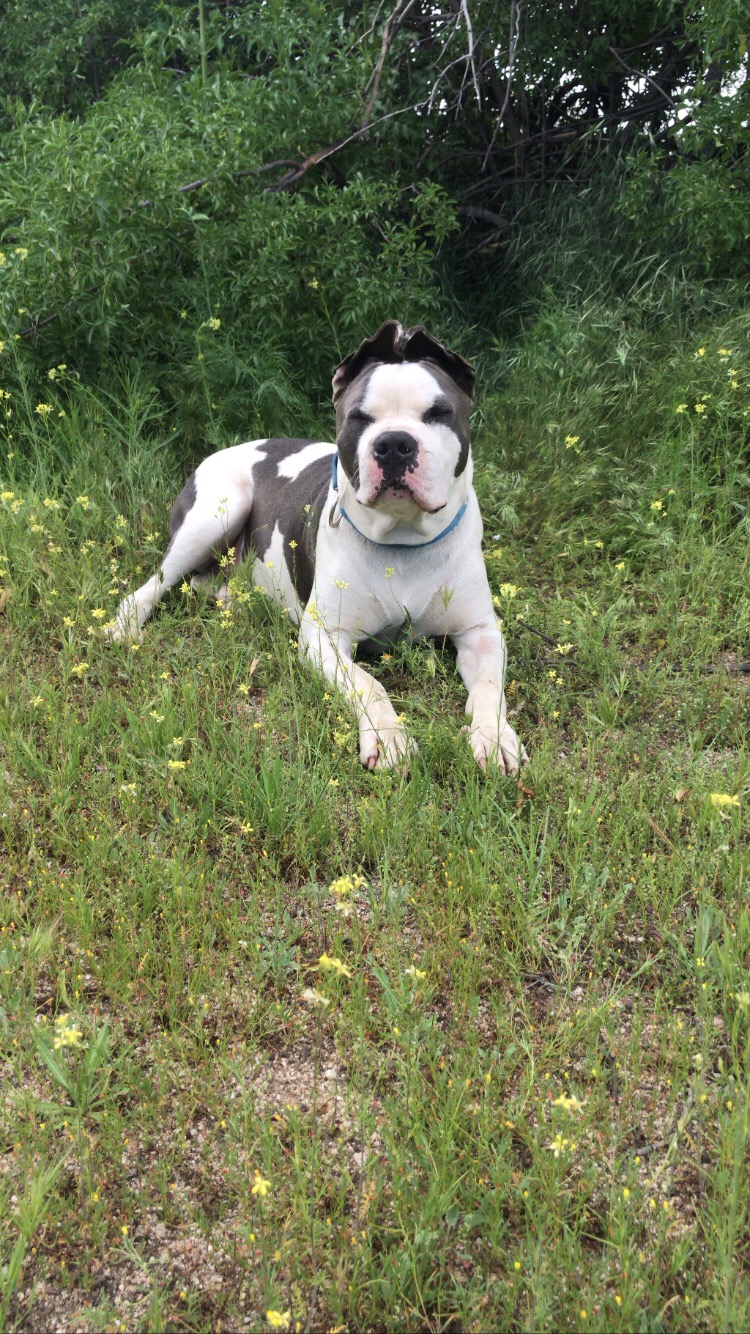 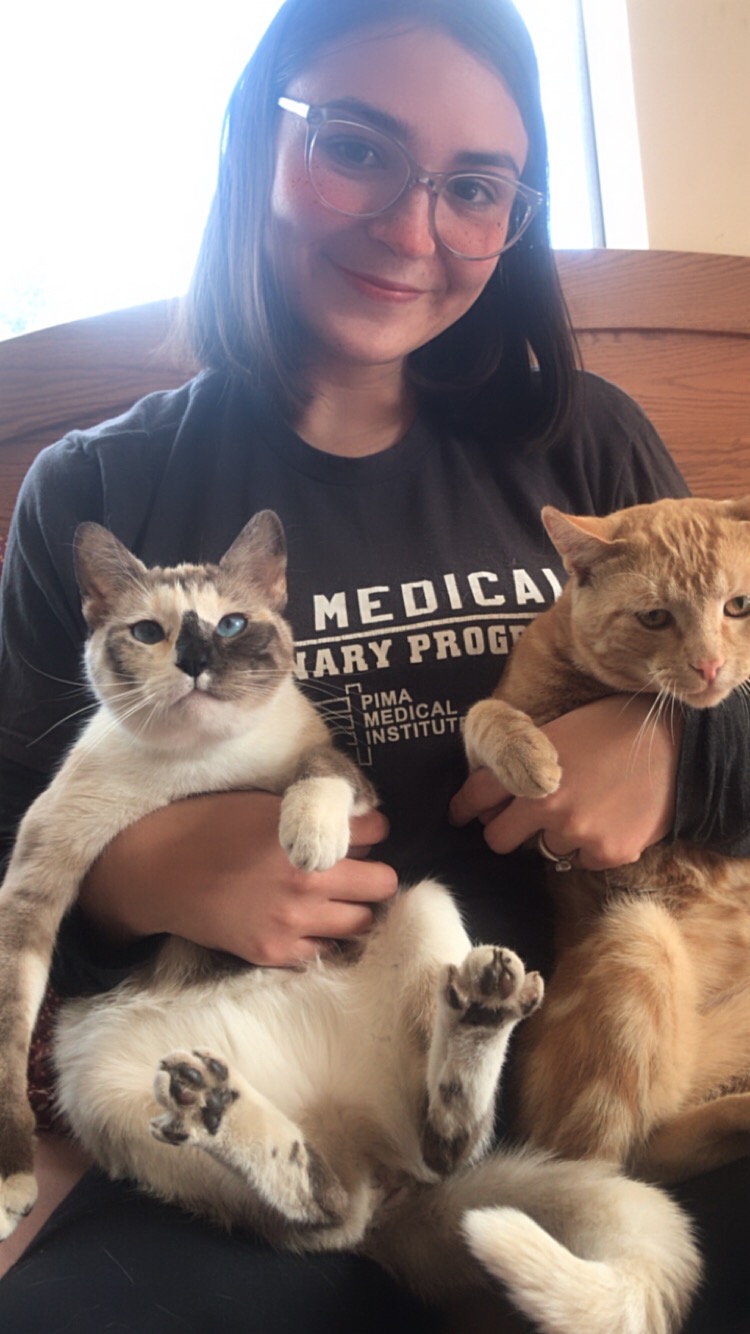 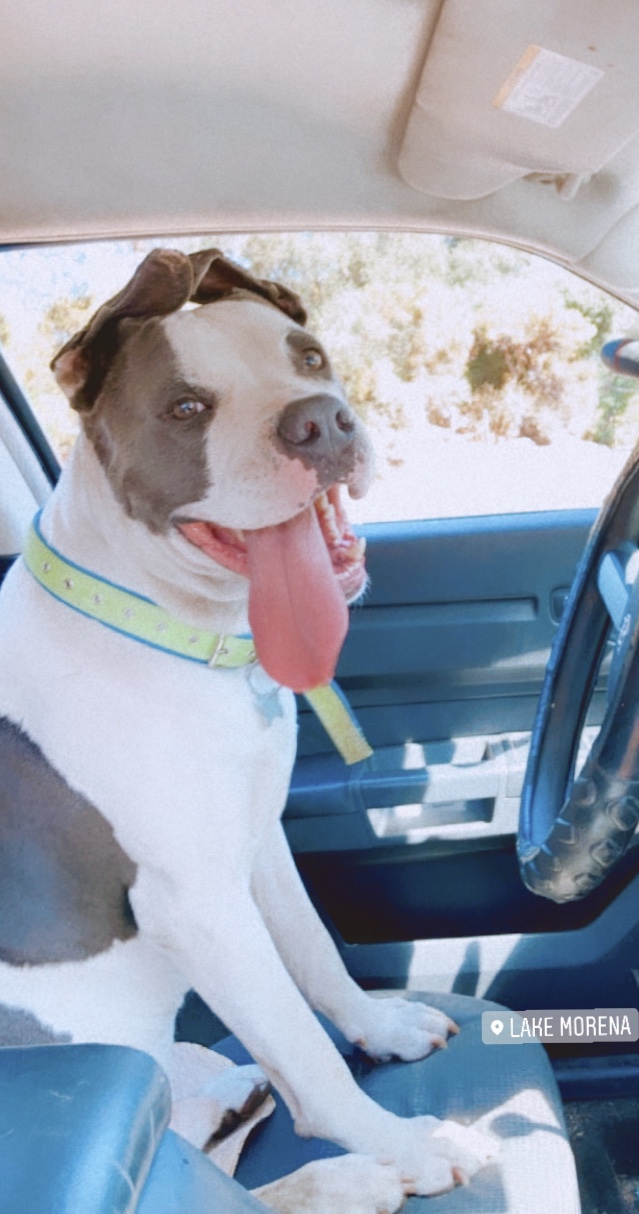 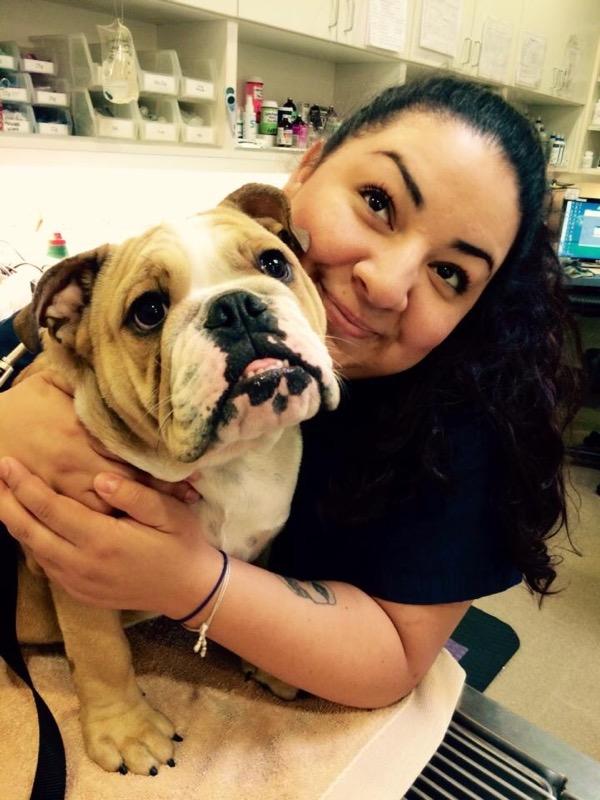 Kristy joined the Helix family in April of 2019. She has been working in veterinary hospitals since graduating from Pima Medical Institute in 2013. Kristy is an avid supporter of the arts and is always up for seeing live music or theatre. When not working with animals, Kristy works with her family at their business in Ocean Beach, The OB Playhouse and Theatre Co. Kristy has always loved animals and shares her home with an equally animal loving boyfriend, Carlos and their two dogs; a very gregarious chihuahua mix named Dennis and a "lap dog" pitbull mix, Timber. Fun fact, Kristy's favorite food is Shabu Shabu. 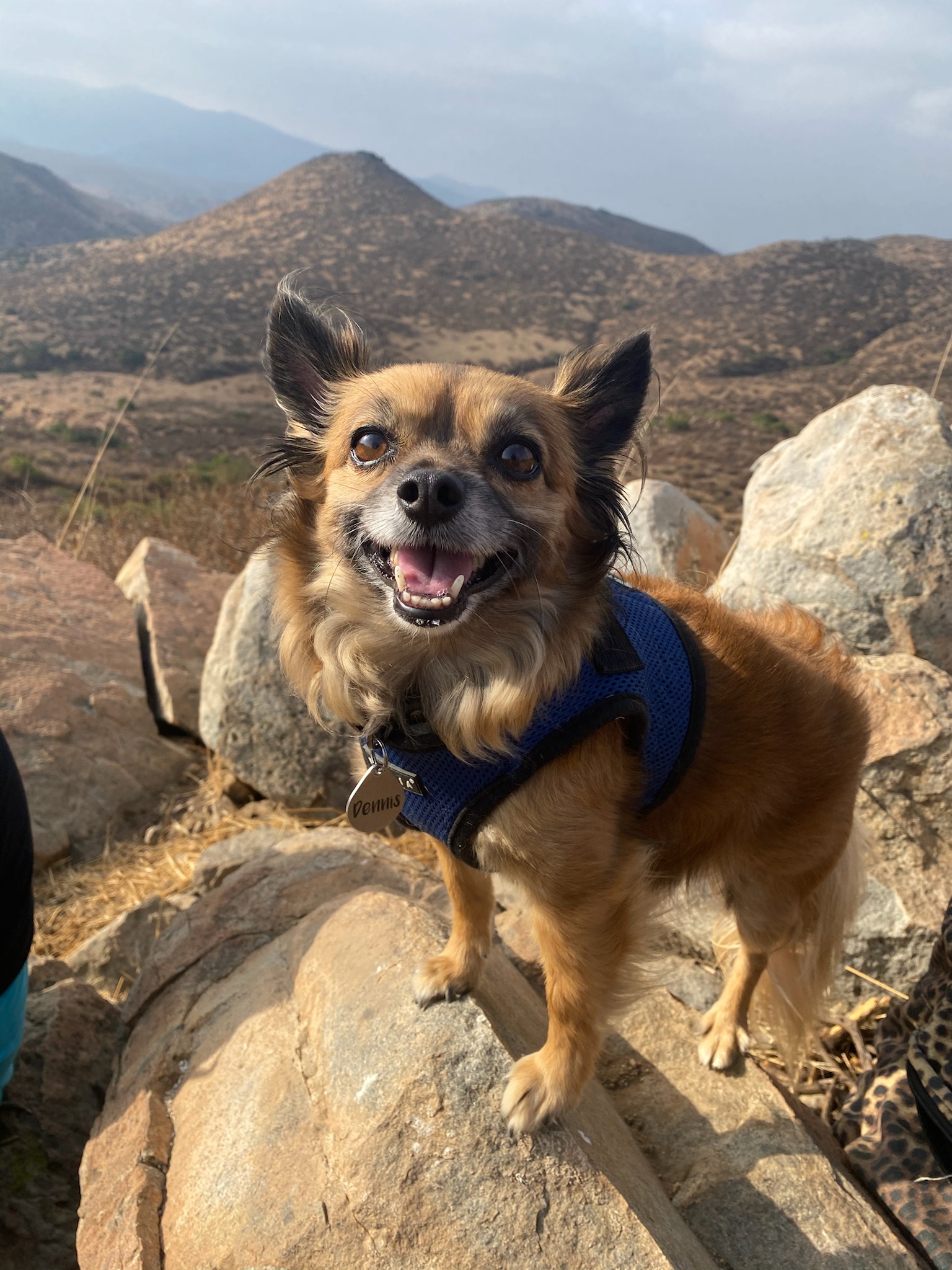 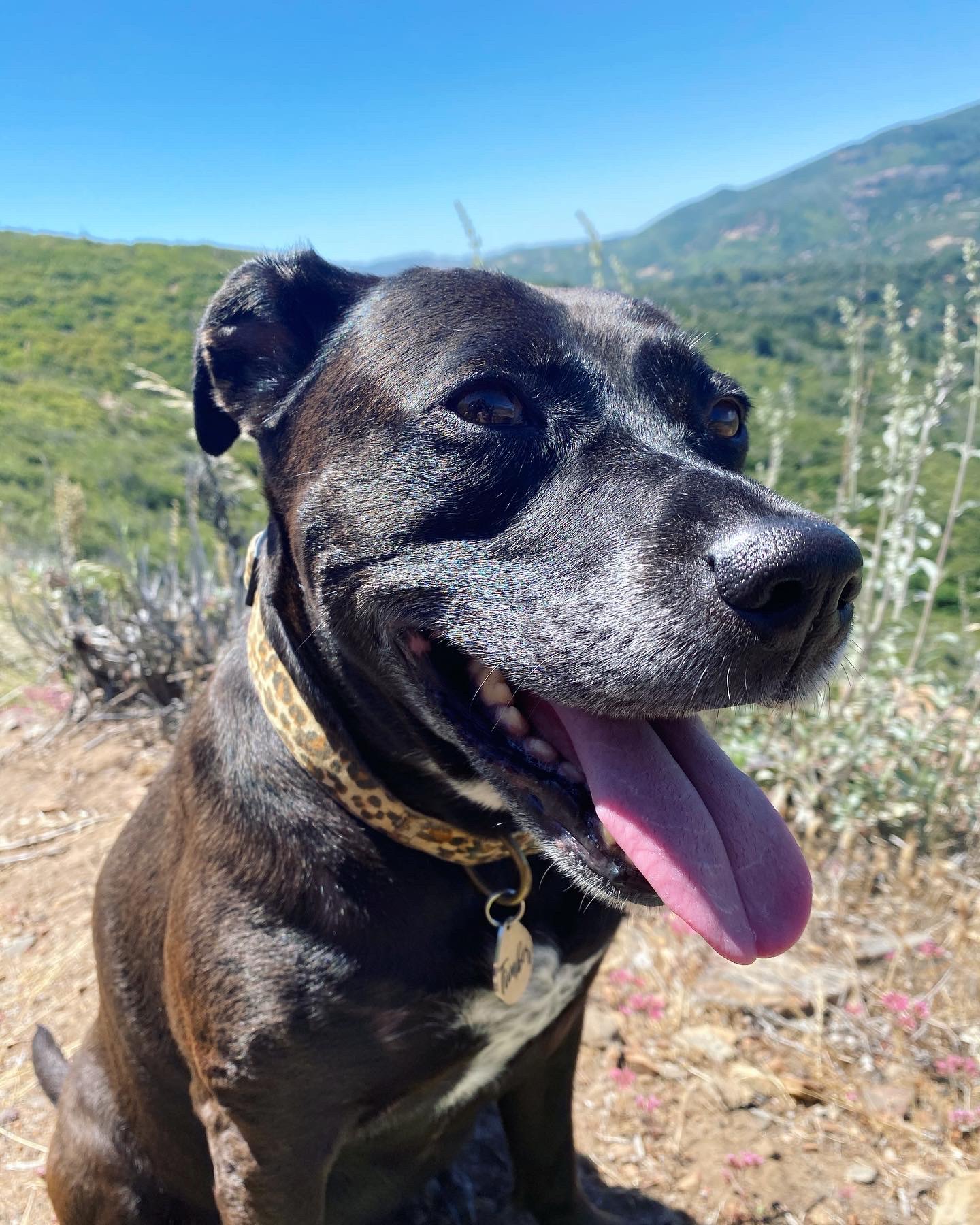 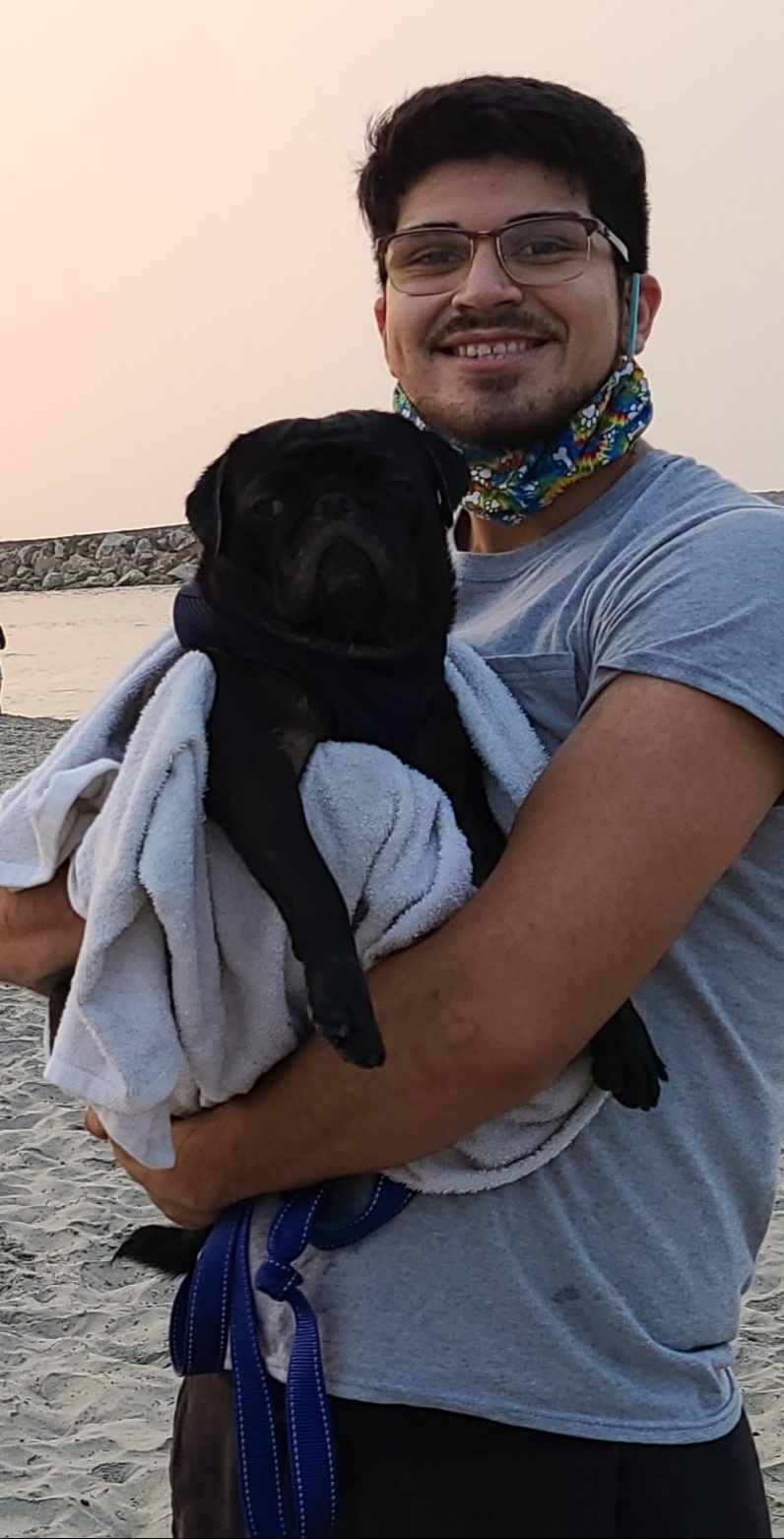 Alonso came to us as a PIMA student, and after graduating in November 2019, we quickly asked him to join our team. Alonso shares his home with an energetic Pug, T'challa and a leopard gecko named Zuko. Fun fact: Alonso is pursuing further in his career to become a Veterinarian. He also recently welcomed a new addition, an adorable chihuahua, Shuri!! 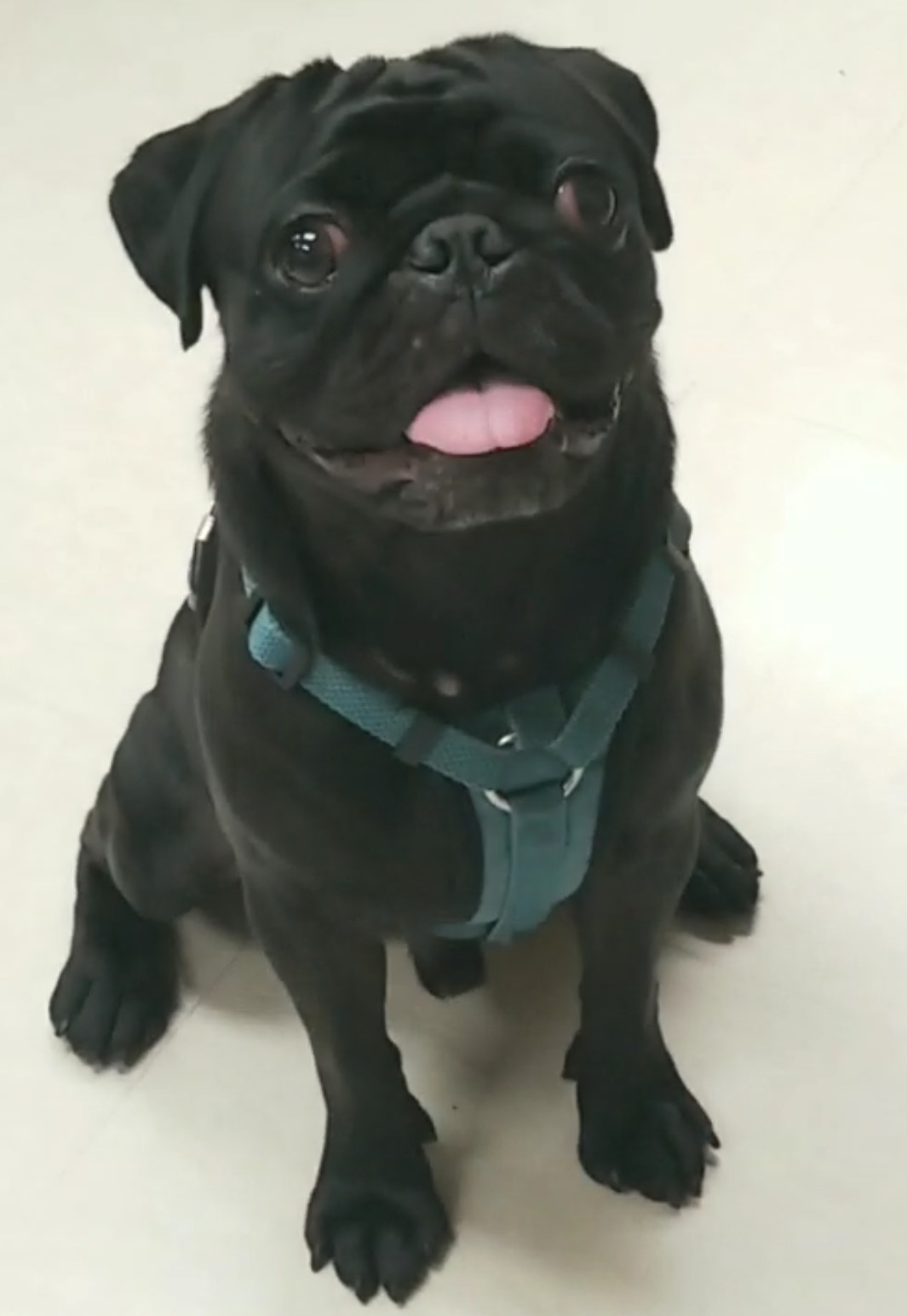 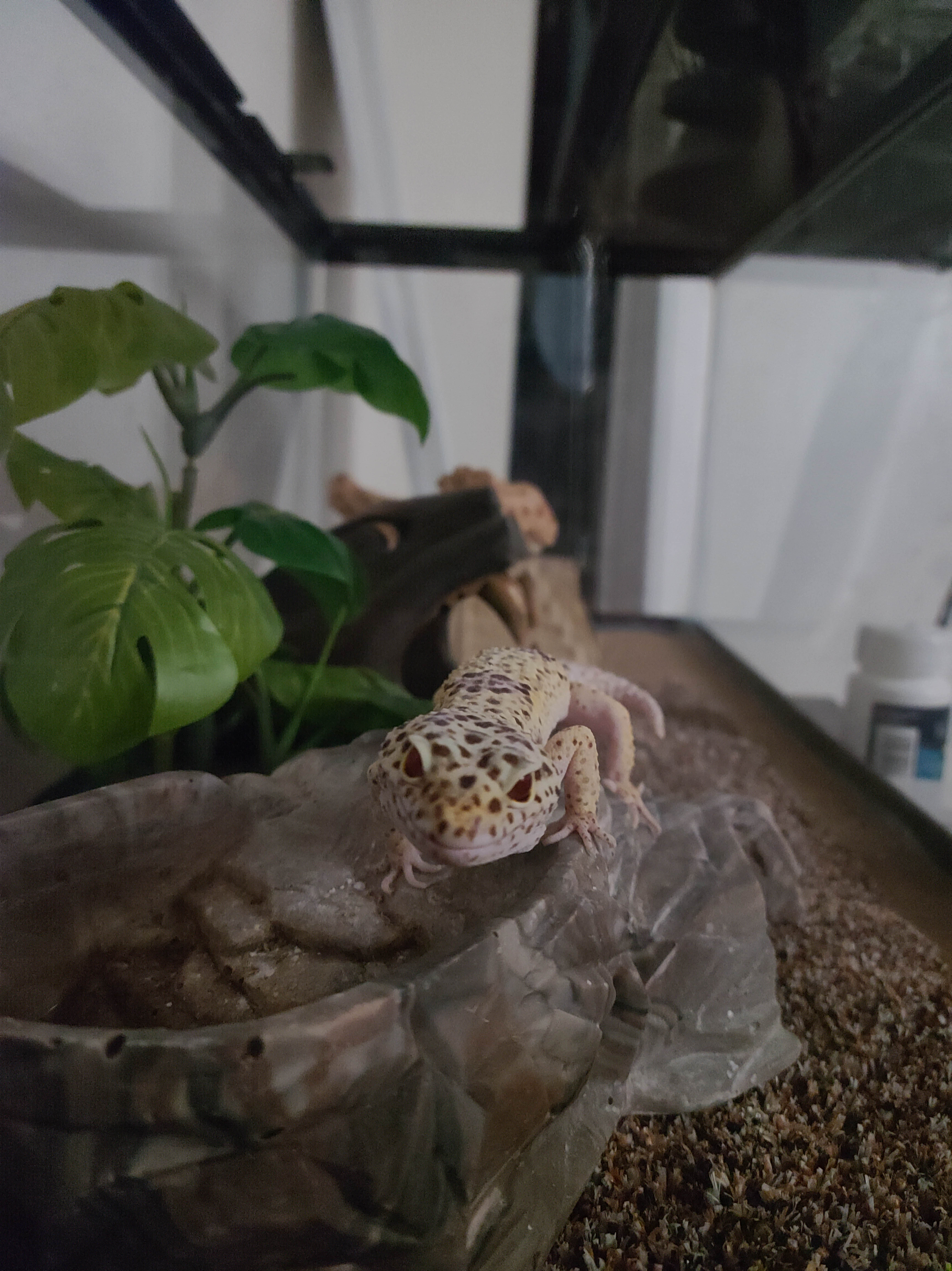 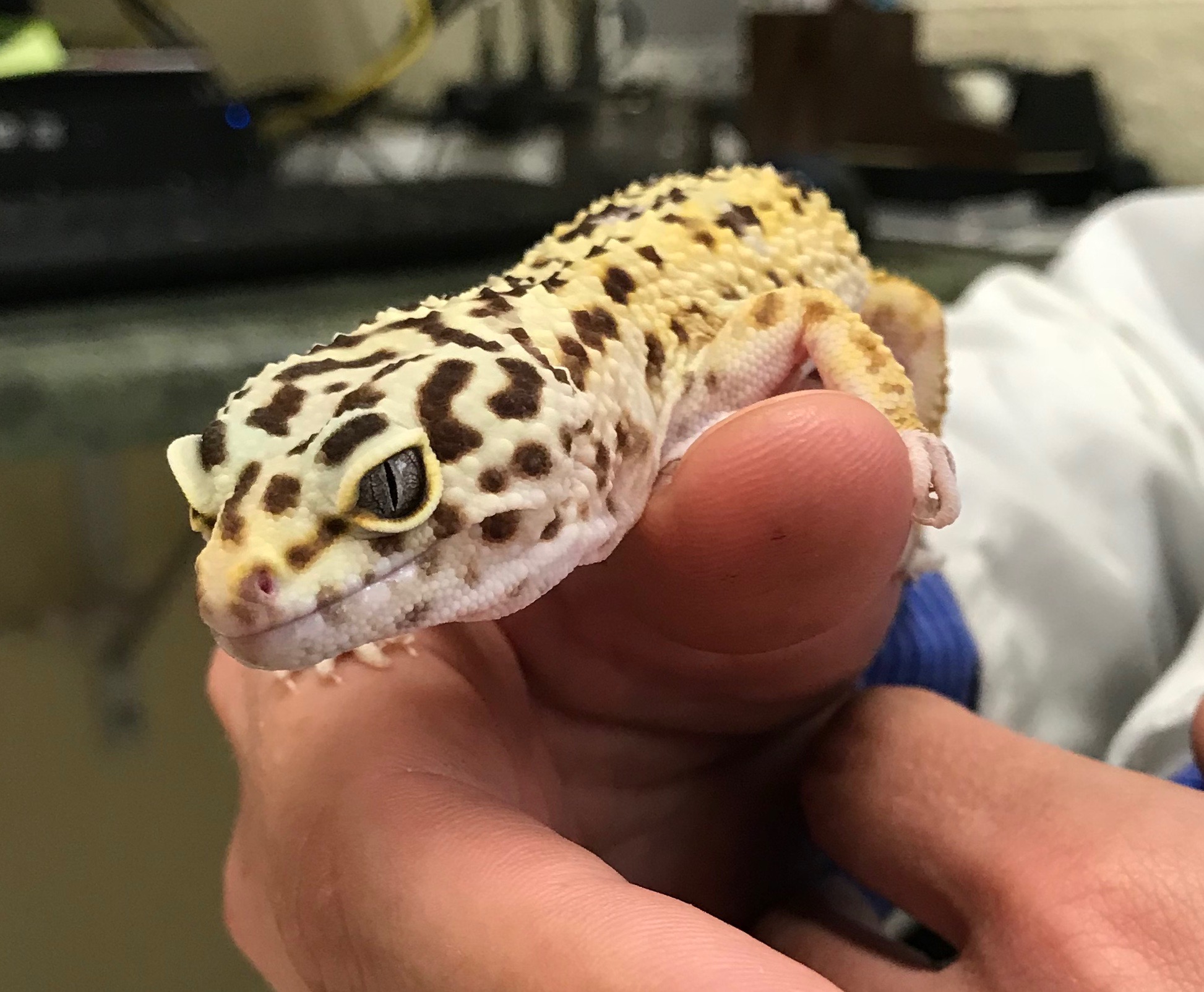 Tigo has been with the Helix Pet Hospital since 2013. She is a Leopard Gecko. Her favorite staff member is Andrea, as she always makes sure her room is the appropriate temperature and she is well stocked on snacks. Her hobbies include: napping in her den, eating crickets and eavesdropping on interesting cases. 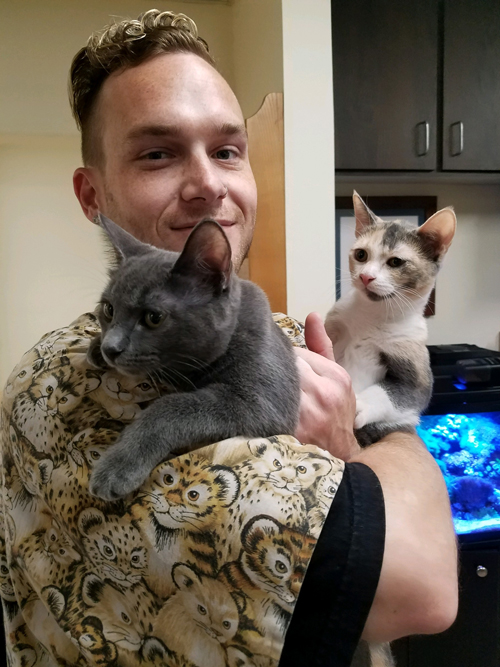 Patrick has been with Helix Pet Hospital since early 2017. A San Diego native, he has always had a great love for all animals. When not at work, Patrick enjoys spending his free time with his baby, Golden Retriever Stella. Previous to joining the veterinary field, Patrick served in the Marines for 4 years.

N'Wondeii joined the team in Feb 2022 after completing her PIMA internship with us. She is currently pursuing her RVT license.

Stephanie joined the team in October 2022, after taking a break from the veterinary field for some time, she was ready to get back to it!

Alania joined our team in 2022, after completing her PIMA internship with us.

Alex joined our team in 2022, after completing her PIMA internship with us.

Find us on the map

*** ATTENTION*** WE WILL BE CLOSED ON SATURDAYS starting February 2023